"When Robert Simonds conceived of STX over three years ago, the idea was to build a global media company with entertainment properties that could seamlessly move across all platforms," said , Chairman of STXfilms, as division of .  "In UglyDolls, we have exactly that – a universally appealing brand with the potential to reach a massive audience on every screen and experience, and a meaningful way into animation. It is incredibly exciting to take this next big step with a company of global reach, experience and influence to bring the 'Uglyverse' to longtime fans and new audiences."

"UglyDolls is a brand with deep history and tremendous equity, and we are thrilled to work with STX to bring the Uglydolls story to life in all new ways via rich storytelling and immersive play experiences," said , Senior Vice President, Hasbro.

The UglyDolls franchise is set to kick off with an animated feature film slated for a 2019 release via STXfilms with additional UglyDolls projects in the works across the company's multiple divisions, including STXtelevision, STXdigital and STXsurreal.

Created in 2001 as a plush toy line by and , the Uglydoll brand quickly gained a cult following around the world and in 2006, was named Toy of the Year by the . Beloved by children, teenagers and adults alike, Uglydoll characters are distinct for their endearing "ugliness," in a wonderful "Uglyverse" where differences are embraced and cherished.

"Our roots are deeply intertwined with a profound love for the toy industry," said of . "We've been fans of toy lines for ages, and are great admirers of their creativity and aesthetic sensibility. We are absolutely thrilled to be working with and on the UglyDolls franchise."

The global master toy deal between and was brokered by at .

About
is a global, next-generation media company whose mission is to unlock the value of the direct connection stars have with their fans through the development, financing, production, marketing and distribution of film, television, VR, digital video, music and live entertainment content.  It is the industry leader in transforming beyond traditional platform-driven content to creating talent-driven enterprises.

The company is led by accomplished businessman Robert Simonds and was co-founded by Bill McGlashan, managing partner of the leading global private investment firm TPG.  Other investors include , a leading private equity firm in China; PCCW, Southeast Asia's largest Internet and cable services provider; Tencent Holdings, China's leading provider of online products and services; Liberty Global, the world's largest distribution platform; , Chairman of East West Bank; (representing the business interests of Gigi Pritzker and her immediate family); and Beau Wrigley, former Chairman and CEO of the Wm. , among others.  With these strategic relationships, the company is uniquely positioned to maximize the impact of content worldwide, with direct passage into the China market.

About
(NASDAQ: HAS) is a global play and entertainment company committed to Creating the World's Best Play Experiences. From toys and games to television, movies, digital gaming and consumer products, offers a variety of ways for audiences to experience its iconic brands, including NERF, MY LITTLE PONY, TRANSFORMERS, PLAY-DOH, MONOPOLY, LITTLEST PET SHOP and MAGIC: THE GATHERING, as well as premier partner brands. Through Hasbro Studios and its film labels, Allspark Pictures and Allspark Animation, the Company is building its brands globally through great storytelling and content on all screens. Hasbro is committed to making the world a better place for children and their families through corporate social responsibility and philanthropy. ranked on the 2017 100 Best Corporate Citizens list by , and has been named one of the World's Most Ethical Companies® by  for the past six years. 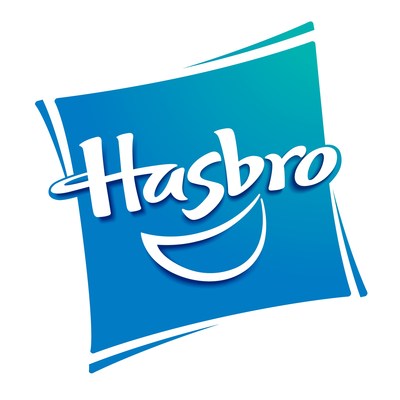 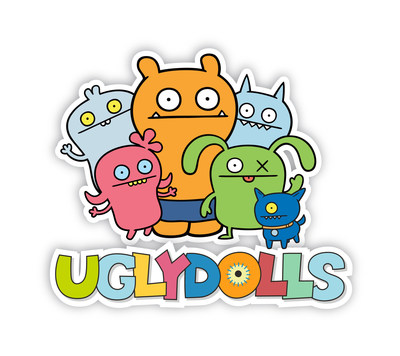 Hasbro does not control and is not responsible for the availability of, or content on, linked third party websites.